The Generosity of Frank

I never cease to be amazed at the generosity of people.  Recently, an amazing Good Samaritan came into my life and I need to share his story.
We have transported over 130 animals from since May.  As proud as we are of this number, we also know that we will never solve the problem of dog and cat overpopulation on the Reservation until spaying and neutering becomes a common occurrence.
Northland Spay/Neuter in partnership with Animal Allies Humane Society in contacted me recently about a grant they had received for spaying/ neutering on the Reservation.  I met with them on Friday, September 30 to discuss the details and during our conversation, I discovered that the grant would only cover the cost of the surgery.  It would not cover the necessary vaccinations for the dogs and cats ($20 per animal times 27 animals equals $540).
On my way home on Friday, I was running all sorts of scenarios through my head as to where I was going to get $540 to pay for the vaccinations.  Imagine my surprise when I got home on Friday and opened my mail to find a check for $500!
Here is how that $500 came to be:
The day before I traveled to to meet with the animal people from , I received a call from a guy named Frank who fishes up in .  He told me he had recently been in and found a black lab puppy in a ditch.  He called all over but not surprisingly, could not find the owner.  He brought the puppy home with him but apparently, his wife had reservations about keeping the very bouncy, five-month-old puppy.
During one of the calls he made while trying to find the owner of the puppy, someone told him about "the lady who rescues dogs".  He was calling to find out if I would take the dog if he could not keep it.  Of course I told him I would.
He asked a lot of questions about how we raise money and where we get volunteers and at the end of the conversation, he asked for my address so he and his wife Bonnie could send me a donation.  I had no idea they would be sending a check for $500.
There will be 27 animals from being spayed or neutered in November.  And because of Frank and Bonnie, they will also receive the vaccinations that are necessary to keep them happy and healthy.
Frank and Bonnie are wonderful examples of the goodness that lives in all of us.
From the bottom of my heart – Thank you Frank and Bonnie!
And the dogs and cats thank you too.
Some of our recent transports:
﻿ 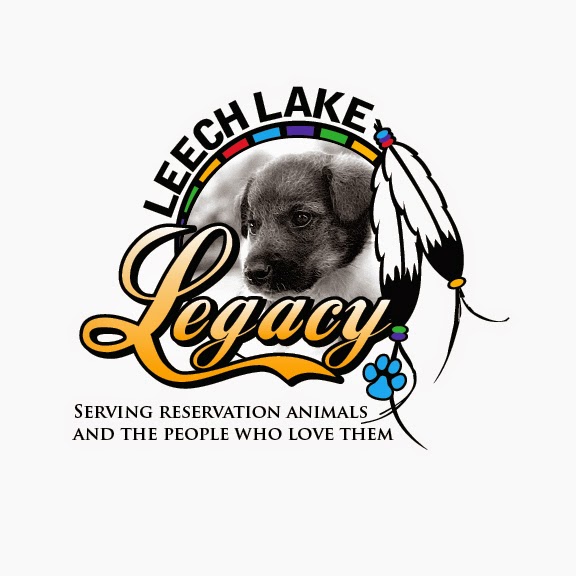